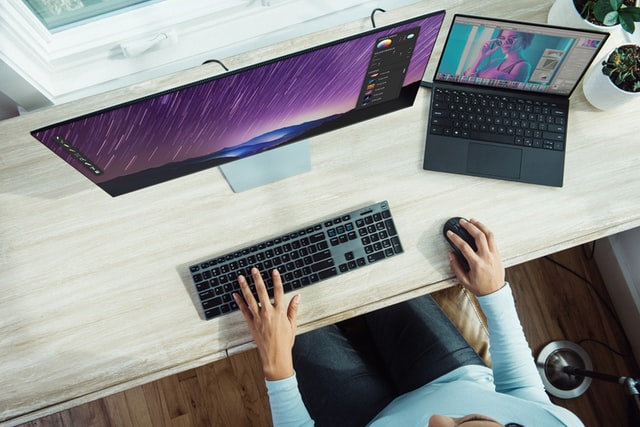 While the average person may not know how to describe how electromagnetic technology works, they may be interacting with it on a daily basis unawares. The truth is, scientists and inventors have harnessed the incredible power of electromagnetic forces and funneled them into tools, toys and transportation that most of us simply take for granted.

Because electromagnets can be manipulated to control their strength and pulling power by turning their electrical currents on and off, they can be used in all kinds of devices and items. Some of the common applications of electromagnetic forces include:

Medical imaging equipment, such as MRI machines, actually use a powerful electromagnet to produce detailed scans of the body that result in life-saving treatments.

Using an external power source, electromagnetic technology can turn an ordinary tool into a superpower. The strength of an electromagnet can be altered by adjusting the flow of the electric current, but that means that its power can be phenomenal. One great visual for how this might work resides in the world of auto salvaging: A large electromagnet can be used to quickly pick up and transport large vehicles from one spot of the yard to another. Cutting the flow of electric current allows the heavy machinery to simply let the transported vehicles go.

Science and technology experts have used magnets for many applications, not the least of which is transportation. Reducing physical contact between two surfaces through the use of powerful electromagnets can greatly reduce the friction between them. This sets the stage for things like high-speed rail systems, military aircraft launch units, and more.

In addition, using magnets to control the speed, power and accuracy of defense systems may have a huge impact on other global applications.

The bottom line is that electromagnetic technology is all around us. We benefit from it every single day, and will likely see more of it as we are drawn into the future.