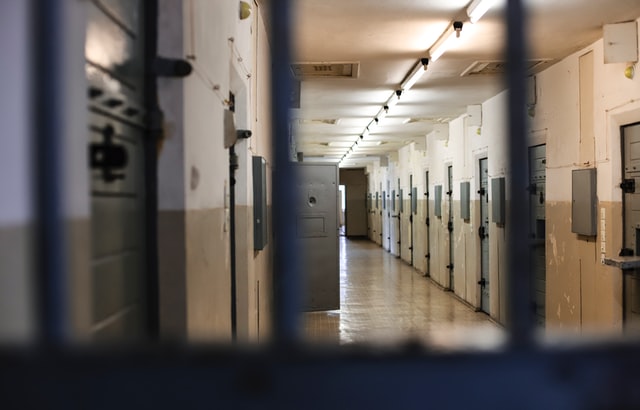 In the United States, we have so many rights and benefits that we often take for granted. One of these is the presumption of innocence. Because of that, in many cases, an accused person is permitted to be bailed out of jail before their court date. In many other countries, the accused have to stay in custody, often for a lengthy period of time.

Bail: A Get Out Of Jail Ticket

Bail is an amount of money that the accused person puts up in order to be released from jail. It is usually a significant sum. It is costly because it is meant to deter the accused individual from taking flight and skipping out on their court date. Once the court date takes place, the money is returned.

Not everyone can come up with bail money from their own resources. You or a loved one have several choices if you need Monroe County bail bonds.

Even today, concepts around bail are being re-looked at. The bail bonds system in America is changing and evolving, especially in the major cities in some states.

In freer societies such as the United States, people still debate this question: Should we hold people in jail before trial if they are unable to pay bail? After all, they are presumed innocent and should be entitled to their freedom unless and until found guilty.

Bail has existed in America since colonial times. It was based on existing English law. When independence was declared in 1776, Americans no longer relied on English law but formulated their own legal practices which closely followed the English tradition. Forms of bail exited in England as far back as the first millennium. Prior to early bail concepts, disputes between two parties were often settled using brutal physical means.